At Better Vision New Jersey, we are proud to offer bladeless LASIK surgery as a potential treatment option. The difference between bladeless, or all laser, LASIK and traditional LASIK comes from the first step of the procedure.

During LASIK surgery, a corneal flap needs to be created. It is then temporarily lifted from the eye so that the laser can alter the shape of the cornea underneath this flap. Conventional LASIK surgery requires the use of a very small blade to create this flap. However, with the innovation of all-laser LASIK surgery, the need for this blade has been eliminated. Instead, two different lasers are used during the procedure. The femtosecond laser replaces the blade, and creates a thin, hinged corneal flap. Once the flap is created and temporarily lifted from the eye, a second laser, the excimer laser, corrects the abnormalities of the cornea. Once complete, the corneal flap is put back in place, and functions as a bandage to help maintain and expedite the eye’s healing.

With the addition of the femtosecond laser, the corneal flap is cut with a precision unmatched by any available mechanical blade. The corneal flap is created smoothly with almost no discomfort during the procedure. Though it is rare to see complications with the LASIK procedure, the metal blades used traditionally can potentially create uneven flap edges, which may lead to more abnormalities in the cornea. A potential consequence of this occurrence could be irregular astigmatism. 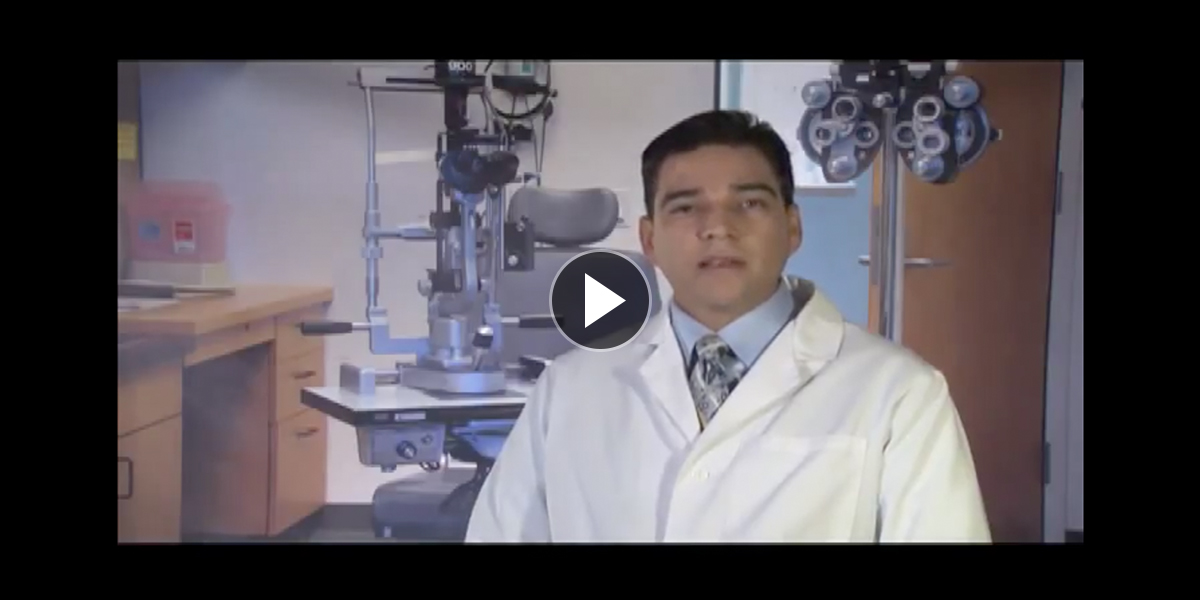 By eliminating the need for the metal blade, all-laser LASIK results in fewer complications than its conventional counterpart, making the procedure safer, and more comfortable for you. Bladeless LASIK takes around the same time as the traditional procedure, and the recovery period is just as easy. At Better Vision New Jersey, we have achieved excellent results with bladeless LASIK, and we pride ourselves on the satisfaction our patients have after this procedure.

Bladeless LASIK is an incredible development for an already recently innovated procedure, and is a true testament to the continuous improvement and advancement of the eye care industry. We are proud to offer this service at Better Vision New Jersey, and are dedicated to consistently embracing and perfecting the newest available technology for the benefit of our patients.

Ready to request an appointment?

Fill out the form and we will get back to you shortly!

What makes Better Vision New Jersey so exceptional? Read what our patients have to say.